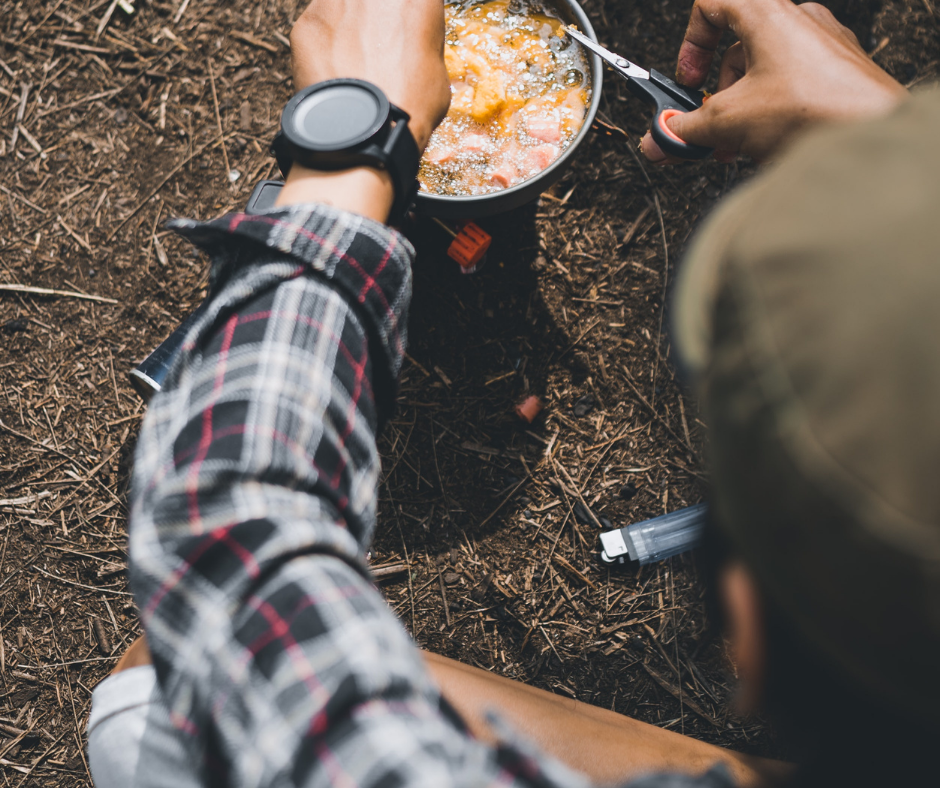 Watch this video from our YouTube channel for the directions on how to make this stew.

While this video showcases one kind of recipes for making a mulligan stew, there are many other varieties of this dish that can be prepared.

Milk is difficult to store as a boondocker, even if you have an ice chest. This is because milk has to be kept at x temperature or it will spoil, and ice chests tend to lose temperature over time gradually — enough that milk will spoil.

To get around this we use a can of Cream of Chicken as a milk substitute. This is because this soup already has dairy in it.

How to Cook the Best Tasting Instant Ramen Noodles

Many people don’t cook their ramen noodles in a pot, instead just adding water. While this will cook the ramen it doesn’t maintain the temperature, resulting in noodles that tend to not be fully rehydrated.

Ramen noodles are a very versatile footstock and can be mixed with other ingredients to make a wide variety of delicious dinners.

How to Cook Trucker’s Spaghetti Pasta

This recipe uses items you can find at just about any truck stop in the United States to make a delicious spaghetti dinner.

While not everyone will be a fan of the ingredients used here, you can always change out items for other kinds of foods you would prefer to eat. The spaghetti will still be delicious.

Other Tips for Dry Camping Cooking

If the recipe only requires a small amount of milk, you might also try cups of half and half meant for stirring into coffee. These can be found for free at many fast food restaurants if you are stealth camping. 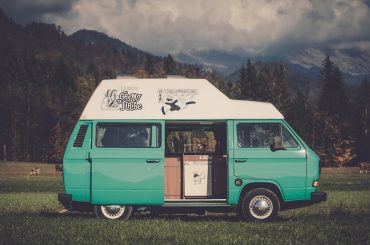 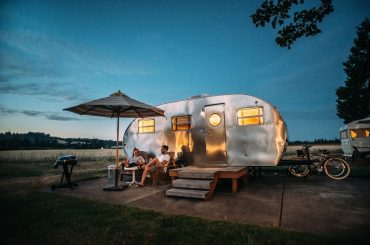